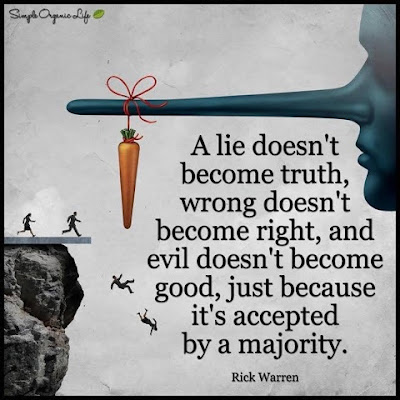 Today, 2016 August 18, President Duterte's 50th day in power, a documentary of his "achievements" airs beyond PTV4. The document starts with his inauguration speech, in which he said, "we have become our worst enemies," and followed that with a statement that he serves no special interest but that of every citizen.

Today, it has become very clear to all, through Duterte's own efforts, that he is the most powerful Marcos loyalist to be elected, to replace the anti-Marcos but inept and moronic Aquino. A few days hence, ex-dictator and plunderer Ferdinand Marcos will be buried at the Libingan ng mga Bayani, because, according to Duterte, Marcos "was a soldier. Period." And, Marcos was a president. Period.

Those two "periods" -- or full stops -- are indicators of what kind of man the new president is; after all, he has repeatedly declared that what he said he will do, he will do. What he did not say, yet is so open to all but to Marcos and Duterte fanatics, is that he will not tolerate opposition to his will, that those who dare to curb his plan will be treated as personal enemies who will be subject to his impulsive and almost immediate retaliation.

Marcos is a soldier. Period. The full stop is there to forestall any argument, that Marcos, during the war, was involved in the black market with the approval of the Japanese administration; that he was hunted by the guerrillas, who had executed his father, Mariano Marcos, for treason, and wanted the same fate for the young Marcos; that after the war he tried to scam the US government by claiming reimbursement for non-existent cattle and equipment he allegedly supplied guerrillas during the war. He also claimed he was in battles where official records proved he was miles away. He faked papers and 32 medals to bolster his delusion as a hero, rather than the cheap crook that he was.

He was a president. Period. Marcos had sworn to obey the constitution and defend the interest of the country, yet he tyranized and looted the country, made his own laws to fit the interests of his thieving wife, relatives (including his mother), and cronies in and out of government. But in Duterte's viewpoint, treason does not undo or besmirch Major Marcos' military record. The high crimes of tyranny, plunder, and murder do not dislodge Marcos, the benefactor of Duterte Sr. and this Duterte, from the pantheon of nonmurdering presidents and true soldiers who had lived and died loyally. Duterte's period is heavy indeed.

A fanatic is not necessarily stupid -- although millions of Marcos and Duterte fanatics are -- but deliberately blind to all facts, reasons, and arguments; the specific purpose, of doing honor to Marcos, supersedes morality. In other matters Duterte can inspire by his unorthodox methods and declarations. But can a president be deliberately deaf to the cries of Martial Law victims and still believe that his conscience still has a voice? -- when that voice is telling him that he has become his own worst enemy, that he is serving not all but only the Marcoses in this matter. Period.

But in real life, morality does not win against injustice, theft, murder, corruption of the soul. Countless criminals, gambling lords, drug lords, kidnappers and carjackers, smugglers, money launderers have lived and died in comfort, at the expense of the peasants, of course. Our movies and TV shows are not so dishonest now: they no longer say Crime does not pay. Who pays for masterminding the murder of Ninoy Aquino? On August 21, twenty days before Duterte lends presidential weight to Marcos' burial, we commemorate Ninoy's 33rd death anniversary. At least Ninoy lies beside his wife Cory at the Manila Cemetery, not at the soon-to-be-desecrated Libingan.

Why oh why is it the people who must always pay for the personnel debts of our politicians? Maybe the politicians know they will always be sheltered and even pushed on by the fanatics, mighty always and mighty ever. 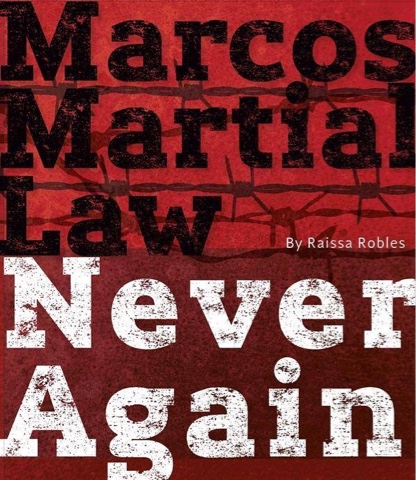 Posted by William Pogi Chua at 12:26 AM No comments: