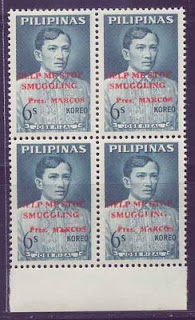 This Rizal stamp was overprinted in red in 1966 as part of Marcos' campaign against smuggling. The "Pres. Marcos" inscriptions on the stamps on the right are aligned lower than those on the left stamps; also, the "o" in "Marcos" have embedded an inverted apostrophe. The overprint on the last stamp is also not complete. In fact, all four stamps are somewhat different in one aspect or another.
Posted by William Pogi Chua at 7:05 PM No comments: 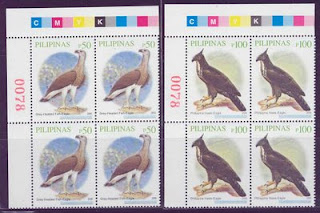 Philpost recently issued many bird stamps, including the P50 and P100 Eagles shown here. As usual, the quality and artistry are much better than those of the definitives issued by other countries. 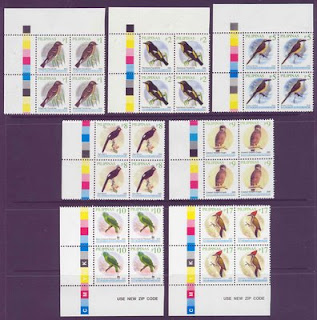 Posted by William Pogi Chua at 4:00 PM No comments: 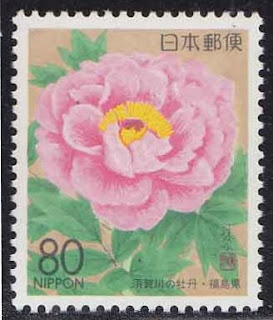 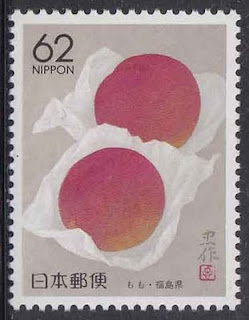 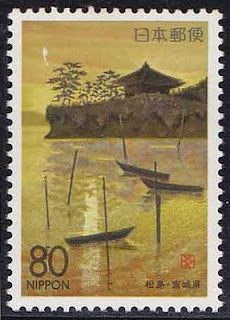 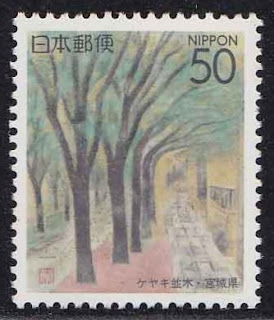 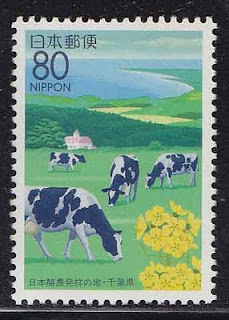 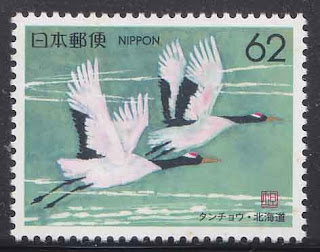 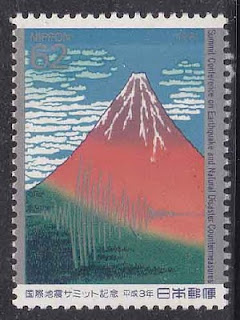 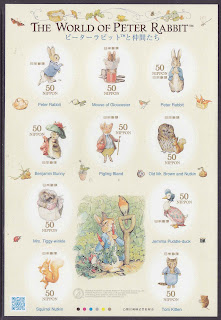 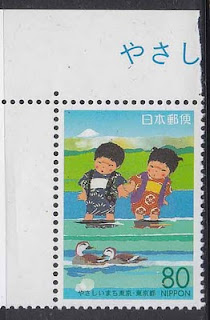 Children playing in Tokyo, 2000. May the good days return. Bless Japan and its people.
Posted by William Pogi Chua at 9:51 PM 2 comments: 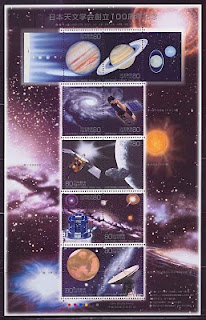 Every man is an island...

Billions of snowflakes have fallen since the first one was formed millions of years ago, still I tend to doubt the scientists’ claim that not one is identical -- every flake is invariably six-sided but unique.
It’s easier to believe the uniqueness of humans, in spite of the existence of identical twins. Homo sapiens has a much more complex structure than condensed water: small physical quirks and difference in personality make it impossible to duplicate me, for example. In the vastness of time and space we are not to be repeated. We are alone.
My father succumbed to pancreatic cancer in 1995. Three year later, I was taking snack with a friend in a Chinese restaurant in Binondo when, on another table across ours, I saw facing my way a man who looked exactly my father, the way I remembered him when he was much younger. The man, obviously talking in Chinese to his companion, had the same build, height, even the haircut my father preferred when all his hair was still black. Strange day.
I could not take my eyes off the stranger. Is his voice the same as my father’s? How old is he, what is his name, he lives where, could we in some way be related, how could he not know me? After the man left, it finally sinked in – my father was gone, never to return.
When young we think we will live forever: death happens to someone else, outside the circle of our friends and relatives. Then we grow up, to be jolted by the indifference of this world. Life is precious but subject to the whims of fortune –- an accident or disease can easily wipe out our schedules.
Thirty-six years ago, in UST, a graduating medical student was in class doing laboratory work, then he collapsed and never regained consciousness. I was 19 then, and I thought: He spent most of his time assiduously to get high marks in high school so he can enter the prestigious premed course in the university, only to drop dead in his graduating year.
That incident turned my life. I decided to spend what’s left of my years to at least have my share of fun. If I ever reach, say, 40, at least I would have had 21 years of fun through the obstacles and vicissitudes life will hurl in my path. I may be wrong, but it is better than being dead before 20.
Outgrowing my ignorance later, I realized that billions of lives, like snowflakes, just fall and melt away, most in serious pursuit of financial stability -- in other words, people are spending their lives to have much money, not the other way around!
Everywhere, I see people getting old in dark hardware stores, auto shops, insurance firms, government agencies, small stores and big supermarts, etc., exchanging their life-years for money, which in old age will be useless to retrieve the excitement and enchantment of youth. Billions are not even aware that there is an alternative to the drab existence they lead, that a struggle is even necessary to attain the beneficence and joy of existence.
In one of his novels Raymond Chandler once expounded on the nature of clerkship: “You go in through double swing doors. Inside the double doors there is combination PBX and information desk at which sits one of those ageless women you see around municipal offices in the world. They were never young and will never be old. They have no beauty, no charm, no style. They don’t have to please anybody. They are safe. They are civil without ever quite being polite and intelligent and knowledgeable, without interest in anything. They are what human beings turn into when they trade life for existence and ambition for security.”
The greatest waste in this planet is human life. Until we understand it, we can’t appreciate the uniqueness of this gift. We are together, but each of us is alone, in birth and in death. 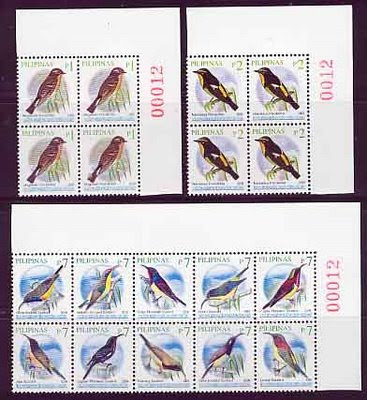 Philpost has issued three new Bird issues -- P1, P2, and P7. As usual, the quality and artistry is top rank. Unfortunately, philately is not so strong here as in other countries in spite of the beauty of our stamps.

We will catch up when our citizens become more literate than technical in their educational and personal pursuit. I will not see that development in my lifetime. The tragedy of the Philippines is that since it was colonized by Spain up to now, we have not had a single leader who really loved the people.

This song of the '70s still haunts me. The lyrics and the melody made me realize that a rock song can be a poem, too -- raw but tender. Of course, this is different from the lyrical poems of long ago. There's a world of difference between Robert Burns' Flow Gently, Sweet Afton, say, and Bon Jovi's Bed of Roses.

Posted by William Pogi Chua at 7:37 PM No comments: 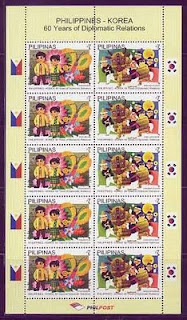 Philpost released this week the Philippine-Korea Diplomatic Relations set. I bought many sheetlets, each containing five horizontal-pair sets. Or what we Philatelists call se-tenant sets. A se-tenant set is composed of two stamps with different designs paired together. Anyway, my point is that our stamps are beautiful, even when compared to those of other countries'.

I will admit our literacy rate is comparatively rock-bottom, but this is offset by the fact that we are a nation of artists. We excel in the arts -- music, painting, sculpture, anything that is fun. Well, reading and learning is fun, too, but that's for people of limited talent like me.

If you are blessed with talent, you can have fun all your life -- playing billiards for 50 years or more, holding your own against the best poker players in the world, having your painting auctioned for millions of bucks, drawing blockbuster heroes in comicdom, etc., and not worry about money.

As usual, my thoughts wander. Basta! Our stamps are admirable. 'Nuff said!
Posted by William Pogi Chua at 11:20 PM No comments: