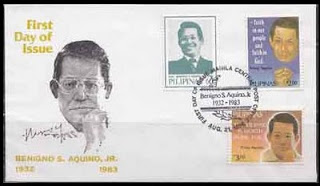 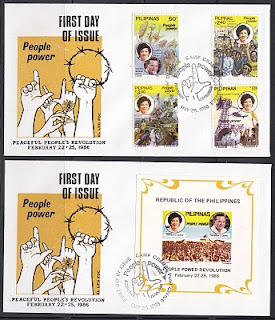 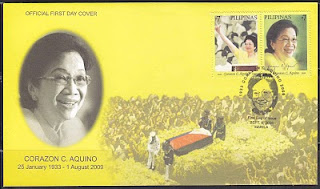 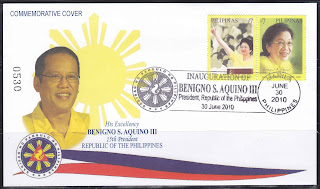 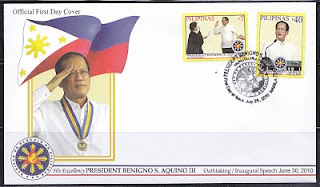 
What fate decrees next, I dare not speculate on. Imelda Marcos and her two children, one bearing her late husband's name, are back in power; four Arroyos have been elected by masochistic constituents to decent positions; Binay has become our first black VP, his son replacing him as Makati mayor, and a daughter serves in the House. The family that preys together stays in power forever. I have seen so many strange and cruel events to pretend to have the taste for more.
Posted by William Pogi Chua at 12:15 AM 7 comments:

This is for friends who think that life is just a burden to be endured, that all problems must vanish, that to rest is bliss.
I offer the alternative:

Here in my loneliness
I am idle, finally at rest.
I don't fret, no one bothers me,
No problems to solve-- for eternity. -- Willian the Henry 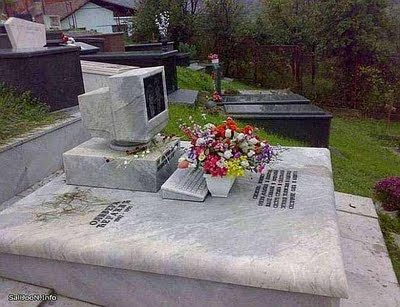 A townmate to Mark Twain, who was on a sentimental journey to Hannibal: "Mr. Clemens, I was born close to your birthplace in Florida, and have been in the house where you were born, often."
Twain: "I was not born often --only once, but I'm glad to see you, all the same." 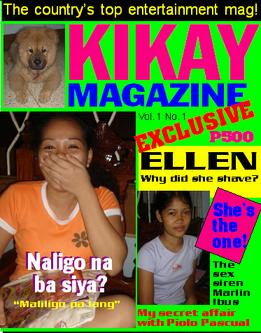 May bilog, may itim, 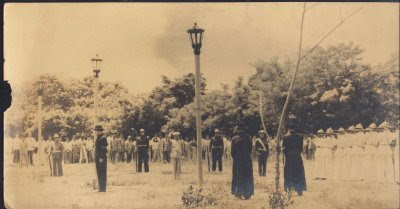 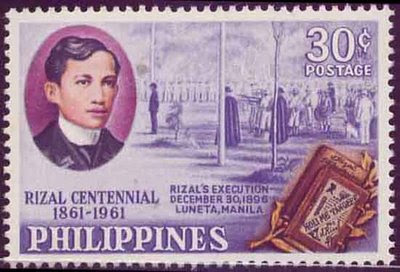