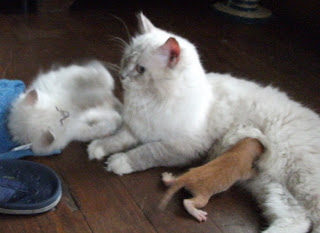 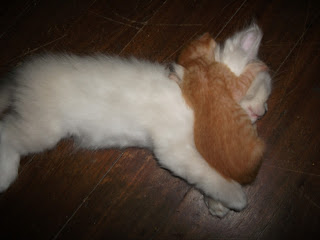 What a lovely story. I've been a cat lover all my life and am very touched by the compassion shown by kits, cats, and your family.

i enjoyed the story.. lovely one dear